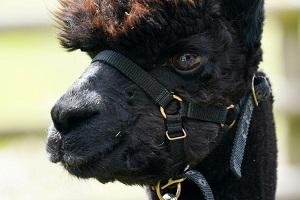 The fate of Geronimo the alpaca was seemingly sealed in the UK’s high court recently when the appeal against an order to slaughter him was rejected.

After twice testing positive for bovine tuberculosis (TB), Geronimo’s death was ordered by the Department for Environment, Food and Rural Affairs (Defra) back in 2017, with that order upheld in the latest high-court decision. A legal challenge by Helen Macdonald, Geronimo’s owner, had delayed the implementation of the order, and further legal proceedings have granted another stay of execution ahead of a review.

Given that tens of thousands of animals are slaughtered each year in England and Wales to control the spread of bovine TB, it’s worth asking why Geronimo’s case in particular has attracted global media attention. The answer is that Macdonald has taken the matter to the courts on multiple occasions. But the very fact that the litigation is in her name and not Geronimo’s highlights how the the definition of legal personhood restricts the rights of animals under the law. 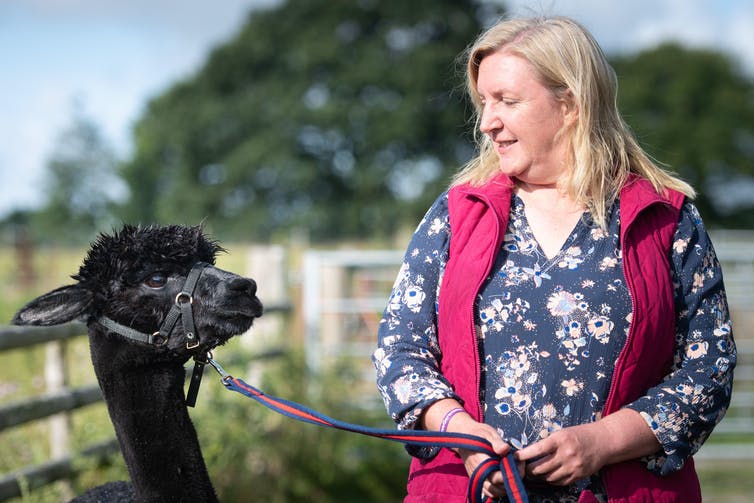 Legal personhood is a crucial part of any legal system, as only those who are recognised as a person by the law can enforce their legal rights. If animals had their own rights as legal persons, entities other than owners could enforce them, such as anti-cruelty campaigners asking a court to uphold the rights of animals kept in inhumane conditions. The protections and remedies the law provides would be for the benefit of the animal, not its owner.

Personhood is an artificial categorisation that is by no means restricted to human beings – companies and ships are among entities which have been recognised as legal persons in the past. Academics are now debating whether legal personhood should be extended to other natural entities besides humans, with some notable successes. Personhood has even been bestowed on environmental features, such as Muteshekau Shipu, a river in Quebec that was declared a legal person in February 2021, with nine particular legal rights including the right to “live, exist and flow”.

But instances of courts recognising the legal personhood of animals are still few and far between. This means that animals are still considered property in most jurisdictions, including the UK, reducing them to the status of things: objects to which the law is applied, rather than subjects of the law who possess their own legal rights.

Given that legal personhood is already bestowed on non-human entities, there is no technical reason to withhold it from animals. In fact, bestowing personhood on animals could provide a lasting benefit for animal rights. After all, for legal rights to be meaningful, they must be enforceable. And to enforce one’s rights in a court of law, one must be recognised by that court.Steven M Wise, one of the most influential legal scholars writing on animal rights, has argued that legal personhood is synonymous with the capacity to possess rights, and so personhood becomes a basic prerequisite for meaningful legal rights for animals.

As Geronimo’s story has shown, when animals are considered as individuals rather than an indeterminate mass, our perceptions of fair treatment shift dramatically. Some have argued that the public outcry is because Geronimo is “irresistibly cute”. They may well be right, but perhaps it is not that Geronimo is cute as much as Geronimo is an individual with a name and a face. As the famous saying goes, “a single death is a tragedy, a million deaths is a statistic”. 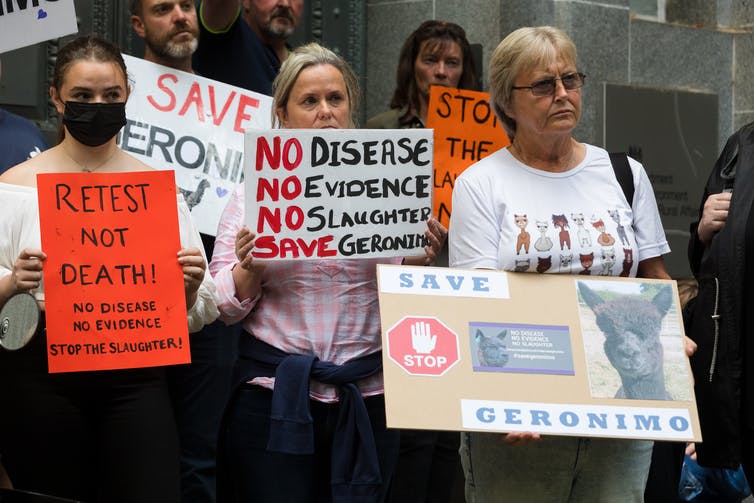 The definition of a legal person is also becoming blurred in another way. Legal personhood for artificial intelligence (AI) is a hot topic not just in academic literature, but in the speeches of justices of the US supreme court and in the European parliament.

Artificial intelligence is already entering contracts, operating vehicles and making decisions that affect the legal rights of humans. Should AI in these positions not bear legal responsibility? The more involved we are with AI, the more a legal identity for that AI is needed. To have meaningful rights in our legal landscape, you must have legal personhood. In this case, it might make it possible for an AI to own the intellectual property it creates, for example.

Geronimo’s fate will be decided long before any such changes take effect. Thanks to his owner’s concern, Geronimo has at least had his day in court. It is time to seriously consider whether that is a right we should extend to other sentient beings.

This article is republished from The Conversation under a Creative Commons license. Read the original article.