Roe v Wade: The Importance of an Independent Judiciary 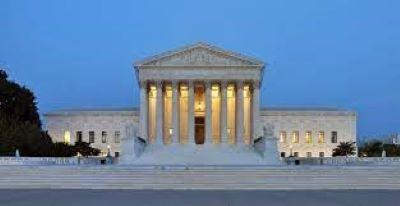 The recent controversy surrounding the US Supreme Court’s leaked draft opinion in Dobbs v. Jackson Women's Health Organization has prompted discussion of a number of issues relating to the relationship between law and politics in America.

At the core of discussions surrounding this draft opinion is the issue of political overreach in the appointment of Justices to the US’s highest appellate court. There are also questions about the effectiveness of the United States Constitution as a tool to provide determinations on issues that were not at the forefront of the legal-political discourse when it was created in 1787.

The discussions surrounding the leaked draft opinion run along many of the fault lines of American politics. The focus has centred on views of the role of religion in law, the relevance of the US Constitution and the appropriateness of political appointments of Justices in the US Supreme Court among other issues. A draft opinion of the US Supreme Court has never been leaked before. With wide-ranging responses to this draft opinion, many have expressed a sense of shock that a fundamental cornerstone of gender equality could be compromised so quickly.

In Roe v. Wade in 1973, the Supreme Court ruled with a 7-2 majority that a woman’s right to an abortion is protected by the 14th Amendment of the United States Constitution. This ruling represented a landmark moment in the movement for women’s rights throughout the 20th Century. The draft opinion in Dobbs v. Jackson Women's Health Organization leaked in May 2022 stated “Roe was egregiously wrong from the start”. If this draft opinion is reflected in the ruling of this case, then the ruling in Roe v. Wade in 1973 which was largely maintained in Planned Parenthood v. Casey in 1992 would be overruled. The difference in these verdicts could be partially attributed to the lack of clarity in the US Constitution when it is used to determine modern issues.

Many have argued that a modern understanding of medical and public health issues should be at the forefront of legal decisions on abortion. Instead, the legal system in America requires that the United States Constitution is used to reach determinations on this issue. Considering the disparity in the ruling in 1973 and the draft opinion leaked this year, it is undeniable that there is significant room for interpretation in this constitution. In many cases, interpretation of the US Constitution is split along party lines. The openness to interpretation of the supreme law of the United States on political grounds highlights the importance of a process which tempers the influence of politics in the appointment of the Justices of the US Supreme Court.

One of the fundamental principles underpinning a liberal democracy is the separation of powers.

It is crucial that the core institutions of the state which are the executive, the legislature and the judiciary, remain separate and this makes the process of appointment for judges to the highest appellate court particularly complex in any liberal democracy. The appointment process to the supreme court in the majority of countries involves politicians to some extent. Until clearer legislation is drafted, the key issue, therefore, relates to the acceptable degree of political influence in a judicial appointment.

This raises the question of who should decide on the appointment of the judiciary for a country’s supreme court. In the United Kingdom, a selection commission recommends a name to the Prime Minister who is required to recommend this name to the Queen for an appointment. The Prime Minister is not permitted to select additional nominees. This process places a focus on qualification and experience rather than political leaning.

This differs from the process in the United States where the President has far more discretion in selecting nominees for Supreme Court Justices who are then voted on by the Senate. In this process, political affiliation factors significantly into the appointment. Largely as a result of the focus on qualification and experience in the UK, the issues of political influence which arise in the US Supreme Court have not arisen in the same way in the UK Supreme Court.

It is often mentioned that parliament is frequently critical of the judiciary in the UK, particularly with regard to judicial review. And it is also highlighted that judicial review is frequently utilised to challenge the decisions of parliament. Rather than this being a negative, the friction which is present between these institutions is indicative of a healthy democracy and this is the key benefit of separation of powers. There are clear checks and balances provided by each of the three instructions of the state. The judiciary and the legislature should not be hand in hand but instead should maintain a critical view of each other for the benefit of the state.

The notion that there is an increasingly political aspect to decisions made by the US Supreme Court is not unfounded. There were calls for Clarence Thomas, an Associate Justice of the Supreme Court, to recuse himself from cases relating to the 2020 US Election after texts leaked in which Clarence Thomas’ wife Ginni Thomas endorsed conspiracy theories of ballot fraud and stated that the outcome of the election should be overturned as a result. A conservative activist, Ginni Thomas regularly met with Donald Trump throughout his presidency. The proximity of an Associate Justice of the Supreme Court to both a sitting president and a radical political activist presents a problematic snapshot of the potential influences on the US Supreme Court. 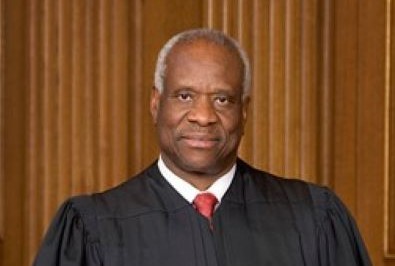 This goes directly to the divisiveness of the leaked draft opinion as there is a sense US Supreme Court is becoming a vehicle through which political parties can further their own agenda. A different appointment process would go some way to addressing this issue. The risks of not keeping the judiciary, legislature and executive cannot be overstated. If the role of the judiciary in the highest appellate court becomes infused with politics then the rule of law is compromised. 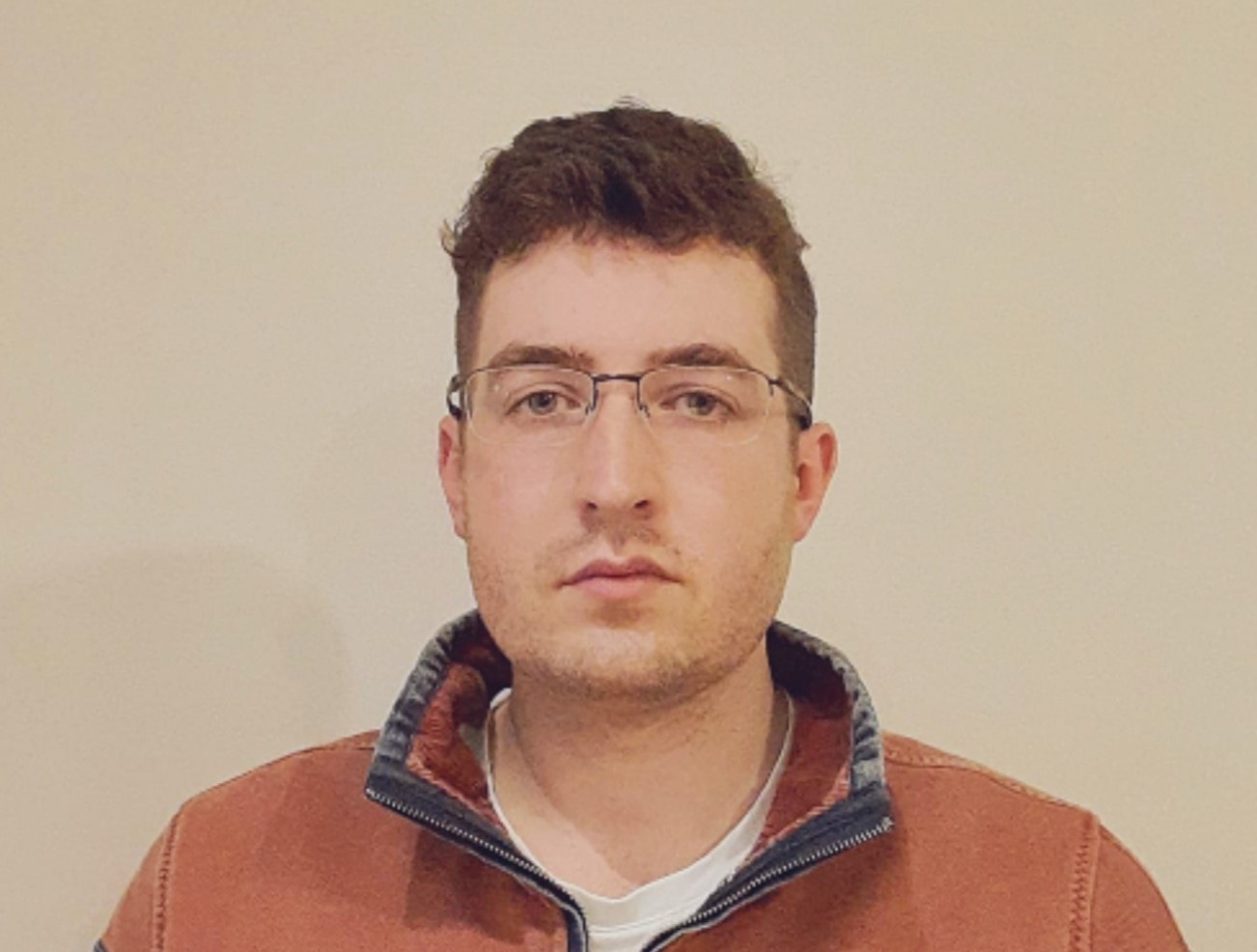 Nick is working as a content writer at a marketing agency in Bristol whilst studying for a law degree with the Open University. Having previously worked as a barristers’ clerk, Nick has written work published with The Times alongside his own blog.