A Corrupt Government or Incompetent Judiciary: A Nigerian Case Study 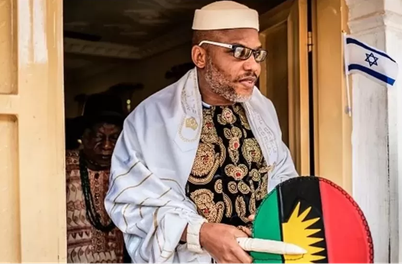 A discussion of the Nigerian Court of Appeal decision to discharge charges brought against Mr Nnamdi Kanu by the Nigerian Government.

The Nigerian Government's detention and attempted prosecution of Nnamdi Kanu has been in the spotlight since Mr Kanu was arrested on the 14th of October 2015 for treason. Subsequent charges related to terrorism, illegal importation of a radio transmitter and inciting violence were added, making the case a 15-count indictment see all charges here.

The story made news again here on the 13th of October 2022 as the Nigerian Appeal Court in Abuja dismissed all 15 charges against Mr Kanu.

The Court stated that the extradition of Mr Kanu from Kenya in June 2021 was a violation of international law and a breach of human rights. Additionally, the Appeal Court stated that some of the 15- charges were missing vital information such as the date of the offence, location and nature of his arrest.

This surprising yet welcomed turn of events warrants some discussion because it is unfathomable that the High Court missed such a vital analysis of the indictment.

Mr Nnamdi Kanu, a British and Nigerian citizen and political activist for the Indigenous People of Biafra (IPOB), vigorously advocated for the separation of Nigeria and the independence of the Biafra region (Eastern region of Nigeria).

The history of Biafra is not the subject of this writing; however, it is worth noting that Biafra was once an independent State from 1967 to 1970. Mr Kanu's call for an independent Biafra, free from Nigeria, was advocated through radio transmission (Radio Biafra) and was mainly recorded in the United Kingdom. Much of the information passed through Radio Biafra was, in the author's opinion, defamatory, accusatory, and not pleasing to the ear, certainly not for the Nigerian Government. This led to his arrest on the 14th of October, 2015.

Upon his arrest, Mr Kanu was charged with treason for the information he communicated via Radio Biafra.

On the 28th of April 2017, he was released from prison on bail. Kanu flouted his bail condition and fled Nigeria. He continued to advocate for the independence of Biafra. He sought financial and military support from international Igbo communities and organisations to defend the Biafran people from Fulani herders. This group was killing and destroying the land and livelihood of Easterners.

He was later arrested by Interpol in Kenya sometime in June 2021 and was brought back to Nigeria.

Since his return, Mr Kanu has appeared before the Nigerian Courts on several occasions see court timeline here.

Of note was the 8th of April 2022 appearance at The Federal High Court, Abuja, where Justice Binta Nyako reduced the charges from fifteen to seven. Mr Kanu appealed, leading to the Appeal's court decision to dismiss all remaining charges on the 13th of October 2022.

The Court's appearances were mainly based on the issue of bail, the legality of his extradition and the addition of charges. It did not get to a full trial that sets out the prosecution's case and decision from the jury. Thus, the dismissal of charges is not an acquittance, as suggested by some media outlets. This is because the jury did not return a not-guilty verdict. It did not get to this stage.

While the news to discharge Mr Kanu is arguably welcomed, it raises many questions. I have stayed away from commenting on Mr Kanu's case until now because I was intrigued to see how the Judiciary will review the case. I can no longer be silent because I have many questions.

Corruption in the Nigerian Government has been recognised by international reviews, audits, and the lived experiences of Nigerians. It is a fact that Nigerian leaders, past and present, have identified and vowed to tackle. So, is it preposterous to argue that the corrupt Government may have infected the Judiciary?

Irrespective of the position you adopt, one thing is clear: we have not heard the last of Mr Kanu v The Nigerian Government. So, stay tuned. 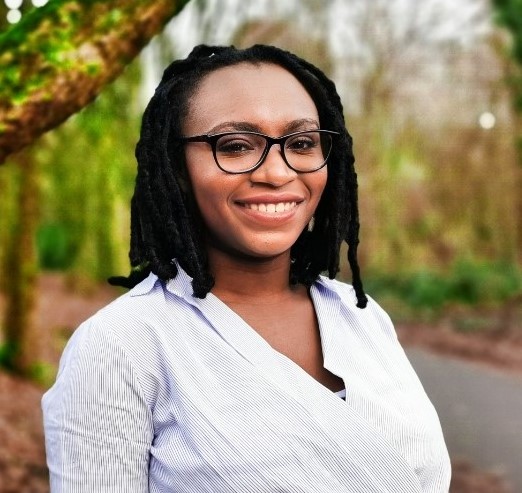 Dr Miriam Amanze is a lecturer in law at the Open University Law School.

Miriam’s current and future publications are listed on her Open University profile.